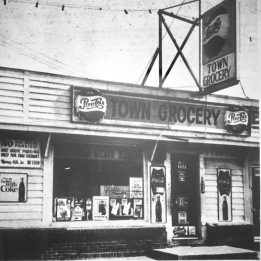 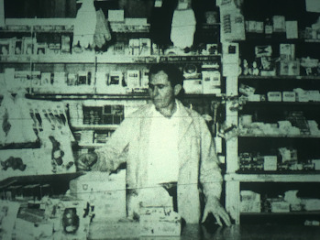 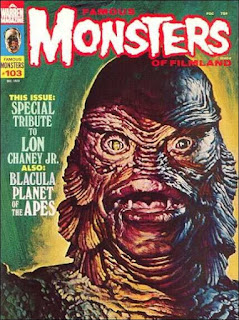 Posted by Daniel G. Keohane at 9:16 AM No comments: